TESTIMONY OF QUIQUE MIANA, VICEPRESIDENT OF ASOCIACIÓN MUNDUS, WHO TRAVELED TO COLOMBIA TO PREPARE ACTIVITIES FOR YOUNIC’S LOCAL EVS GROUPS

Within the framework of YOUNIC project, I had the opportunity to visit the local project of our partner in the project Local Action Group Valletenzano (GAL Valle de Tenza). The project itself is located in the Boyacá region in the natural environment of Valle de Tenza. The LAG project is fragmented into different locations with specific peculiarities each one of them. The reason for this fragmentation is that the population centers are small and in order to have the greatest possible local impact, different bases of action were established in the project with different themes but in all of them with the same thread: to encourage the population young of the territory to the development of micro-projects of entrepreneurship with local roots and that are sustainable over time. The LAG also undertook to provide support with financial and material resources for possible initiatives that could come within the framework of the capacity building object of this mobility. 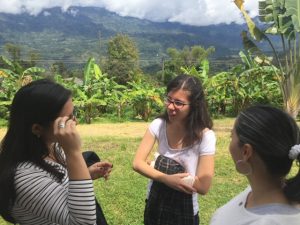 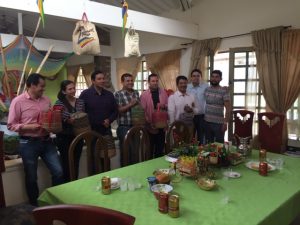 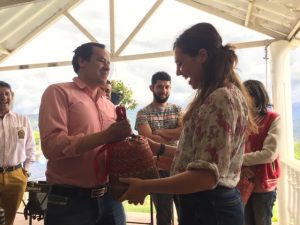 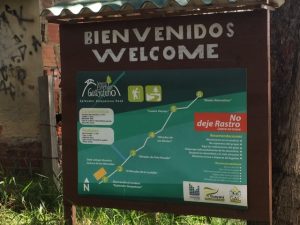 The first impression I had was the great involvement of the local community in each of the four municipalities where the project is developed. It is clear that previously the LAG did an important job when it came to publicising the project, its objectives and the financial and structural framework that makes it possible. The words European Union, YOUNIC, Youth and Volunteer were very familiar to the community. During the stay they made us feel like EU ambassadors in favor of the empowerment of local youth.

Of all of them, perhaps the project of Guayatá ARRAIGO, was the one that served as the coalescer of the initiative. In fact, two of the five volunteers participated in it and the headquarters of the LAG is in the town of Guayaba, where many of the coordination meetings are held. From ARRAIGO, the training actions for the rest of the volunteers and collaborators of the local community were articulated: entrepreneurship, project development and non-formal education were some of the workshops that were taught through Arraigo and that helped both volunteers and young people to start their volunteer work and give a good push in its beginnings to YOUNIC in Colombia.

It should be noted that in each of the local populations, a local entity was responsible for hosting the volunteer and organizing the day to day of their tasks. Perhaps it is necessary to remark that GAL (Local Action Group) is a set of territorial entities that work for the local development of an area with a lot of potential and a bit impoverished, such as the rural area of ​​Boyacá and the Tenza Valley. From there we guessed that the local project was going to have a great impact on the territory, due to the local involvement of its social agents. 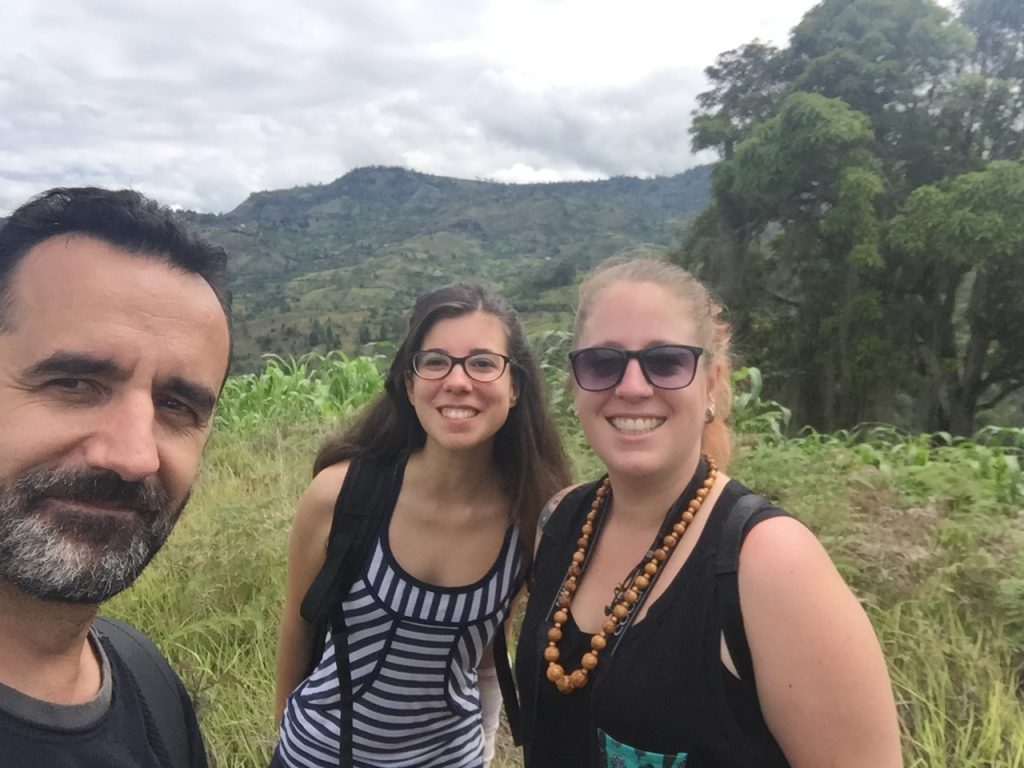 Finally, I can only confirm that we had no doubt of the future positive impact of the project, because the LAG did a very good preliminary work in the initial phase of YOUNIC, and because in each municipality a local entity was responsible for the implementation of the project with the volunteers as a visible face of the action.